EDC stands for “Electronic Data Capture“. The great benefit of our new EDC scanning module is that it transmits precisely the roller counter reading and the electronic system detects how often the modulator disc of the meter turns as water flows through. It also detects the direction of counter rotation, i.e. whether it is running backwards.

Zenner’s new EDC module stands for a maximum of flexibility as it is on the one hand available for varying types of meter including single jet, multi jet and piston and on the other offers users a choice of readout technologies. It thus meets customer needs to a greater degree than ever. Users can also select when a specific readout technology has to be determined. Anyone installing an EDC-capable meter with modulator disc can decide later whether an EDC module with pulse generator, standardised communication bus system or wireless system should be installed.

The EDC module can be added to any ZENNER dry dial meter with modulator disc. This includes single jet ETKD and ETWD meters, the multi jet MTKD and MTWD meter series and the new RTKD-S piston meter.

The EDC module is added ex works to meters ordered with EDC modules and set as the client specifies. It can also be ordered separately as an optional extra. The EDC module will be supplied as a wireless version initially from the first quarter of 2014. Electronic pulser and M bus modules will be available shortly thereafter.

The EDC wireless module will comply with Open Metering Specifications. OMS is essential to integrating battery driven wireless water and thermal meters in future smart meter metrology system. The benefit of OMS is interoperability as this isn’t proprietary technology patented by any one maker but a communications standard based on European standards. Said standards ensure that e.g. all OMS meters will be compatible with Smart Meter Gateways regardless of maker. This is an especially important aspect for all operators of metering systems from future proofing and investment reliability standpoints. 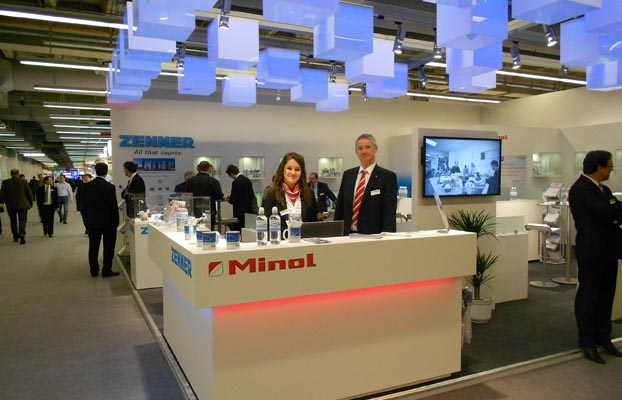 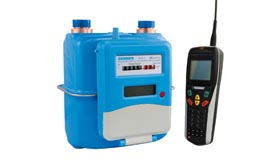